Vidia is known throughout Pixie Hollow for many things. Being sly, villainous, scheming, manipulative. But most importantly, for rivaling a certain tinker fairy. Vidia and Tinker Bell never saw each other as friends, but after a summer on the mainland, all that changed. When the fairies returned home from a long summer on the mainland, Vidia and Tinker Bell grew fairly close. However, while this was seemingly nothing more than a good friendship, Vidia couldn't help but feel something more.

The Pixie Hollow Games. In the special, Vidia represents the fast-flying fairies' with Zephyr as her teammate competing in the games with the animal, water, light, garden, storm, tinker, and other nature-talent fairies. She trains herself by flying faster than the speed of sound itself.

On a warm afternoon, Vidia was busy making breezes in the fields, when Rosetta flew by to blossom a few flowers. The garden fairy immediately noticed something odd during her blossoming, Vidia seemed...happy. The fast flier was humming about with a smile on her face, but for an unknown reason. Rosetta was pondering whether or not she should approach Vidia on the subject, but before she could, the fast flier was already on her way home.

As nightfall approached, Vidia was in her sour plum tree reading a magazine and humming the same song she hummed at the meadow. It was a moment of tranquility for Vidia who was thinking hard on a subject that's been dwelling in her mind for weeks. Just then, a voice came from the window. It was Rosetta.

'Alright, give in.' she said with a suspicious smile.

'What are you talking about?' Vidia replied with a confused face.

'You know what I mean..' Rosetta began as she flew inside the sour plum tree. 'The humming, the smiles, something's up with you.'

Vidia began to get a little nervous but was able to mask it perfectly.

'I don't know what you're talking about alright.' she responded, burying her face back into her magazine.

Vidia was apparently in the clear until Rosetta noticed her cheeks blushing. Rosetta smiled triumphantly before she spoke.

'You're in love!' she cheered.

Vidia rolled her eyes and placed the magazine on her table.

'Alright you caught me, now get out.'

'Soooooo, who is it?' Rosetta asked.

'Why do you need to know?' Vidia groaned.

'Oh c'mon tell me! I promise I won't tell a soul, you can trust me.' Rosetta pleaded.

Vidia ignored Rosetta and began to lead the garden fairy to the door. Just then, Rosetta noticed Tinker Bell and Iridessa flying by through the window.

Vidia immediately paused and blushed. Rosetta noticed this and began to realize who Viida was becoming attracted to very clearly.

Vidia was silent for a moment and looked down to the floor. She really didn't want anyone to know about her crush, but it was now no use fighting it.

'Are you kidding me? You expect me to go, hey Tink, I know you and I are completely different in every way, shape, and form but I'm in love with you.' Rosetta looked at Vidia with sympathy and confusion, as she wasn't exactly sure where she was getting at. Upon noticing this, Vidia decided to elaborate further.

'Look, Tink and I haven't experienced the best history together. I've treated her terribly and for what?. Just because I was jealous. She deserves better than me.' she said softly.

'Oh sugar, that didn't stop Tink from rescuing you from the humans now did it?' Rosetta asked, lifting Vidia's chin.

'Look, you may not have had the best relationship before, but you wanna know something? Tink has never looked down on you.' Rosetta continued softly.

'Really. Vidia, Tink sees you as one of Pixie Hollow's most magnificent fairy. Not only that, she was ecstatic to spend so much time with you these last couple of weeks.' Rosetta assured.

'Did she really tell you that?' Vidia asked wiping a tear from her eye.

'Every word.' Rosetta replied with a smile. 'Now hows about you go talk to her, tell her how you really feel alright?'

Vidia didn't answer and just hugged Rosetta with joy as her mind began to race about Tinker Bell.

'Thanks Ro.' she said softly. 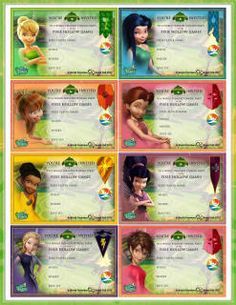 Rosetta promised not to tell as Vidia wanted to herself. The garden fairy flew off and Vidia decided to send Tink a message informing her to meet her at her house.

That night, Vidia was in front of the mirror, making sure she looked absolutely perfect when she tells Tink her true feelings. The tinker came knocking on the door and Vidia took a deep breath before opening it.

Tink sat down on the coach with Vidia doing the same shortly afterwards.

'So, you wanted me for something.' Tink asked with a warm smile.

'Tink...' Vidia began softly. 'There's something I have to tell you.'

Before Vidia continued, a leak broke out across the hall in the kitchen. Being a tinker, Tinker Bell offered to fix it and went to work. Vidia cursed in her mind as she began to become more and more nervous. She paced the floor as Tink worked on the leak. She bit the bottom of her lip as she noticed Tinker Bell's ass bent over in her face. Vidia moaned to herself before snapping out of it.

'Alright, all done.' said Tink as she lifted herself up. 'So Vidia, what did you want to tell me?'

'Tink...I...' Vidia's words were cut off when Tink began to shiver.

The weather was fairly cold outside and the window was blowing a chilling breeze right on Tink as Vidia spoke.

'Let me get you something to warm up in.' Vidia offered, walking to her closest.

'Thanks.' said Tink as Vidia placed the coat unto the tinker. When the coat was on Tink, Vidia buttoned it up from behind, leaning on the tinker romantically. Tinker Bell didn't mind at all, smiled with pleasure and held Vidia's arms after the coat was buttoned. Vidia laid her head on Tink's shoulder as she continued to hold her. After a few moments, Vidia and Tink faced each other as their faces grew closer and closer. Eventually, the two fairies shared a passionate kiss for about a minute.

Tink giggled softly and extended her face for another kiss, this time, it lasted much longer.

'I love you too.' she whispered as she and Vidia held each other tightly.

Rosetta was watching from a distance and was able to see the whole thing through the window.

'Way to go sugar.' she said to herself with a giggle.

Hope you guys liked the story. I just wanted to do a little story of how Tink and Vidia came to be (romance wise). Please tell me what you thought. 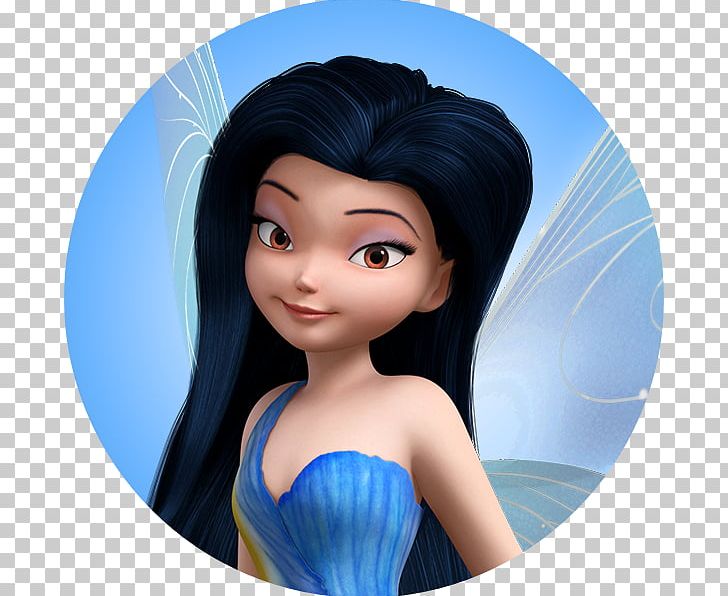