It’s a nice little story about the Pixie Hollow Games, with Rosetta, the garden fairy, in the spotlight this time. The Disney animation is the usual excellent quality, the same actor’s voices are used as for previous movies, and we are treated to all the familiar faces we know and love, plus some fresh songs, and few new characters. 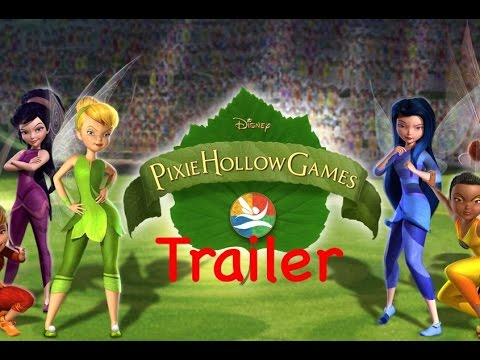